Our engaging and effective math games can help you boost student engagement and outcomes in online courses. Give your students best-in-class digital learning experience that is based on
rigorous scientific research.

The game is set in a fantasy world where players must defend their island from attacking robot pirates. Players apply number line estimation skills to defeat their enemies. This game has been the subject of award-winning research and has been recognized by Sesame Street and the NYC Department of Education.

Math Planet is game-based math curriculum for the assessment and instruction of over 80 standards in grades 1-8. With game designs based on the cognitive neuroscience of math learning, Math Planet has received multiple awards and has been downloaded over 1 million times.

Math Tycoon combines a farming simulation game platform with multiple math games. Players can build up and maintain their estate by collecting coins from a variety of standard-aligned adaptive math games. 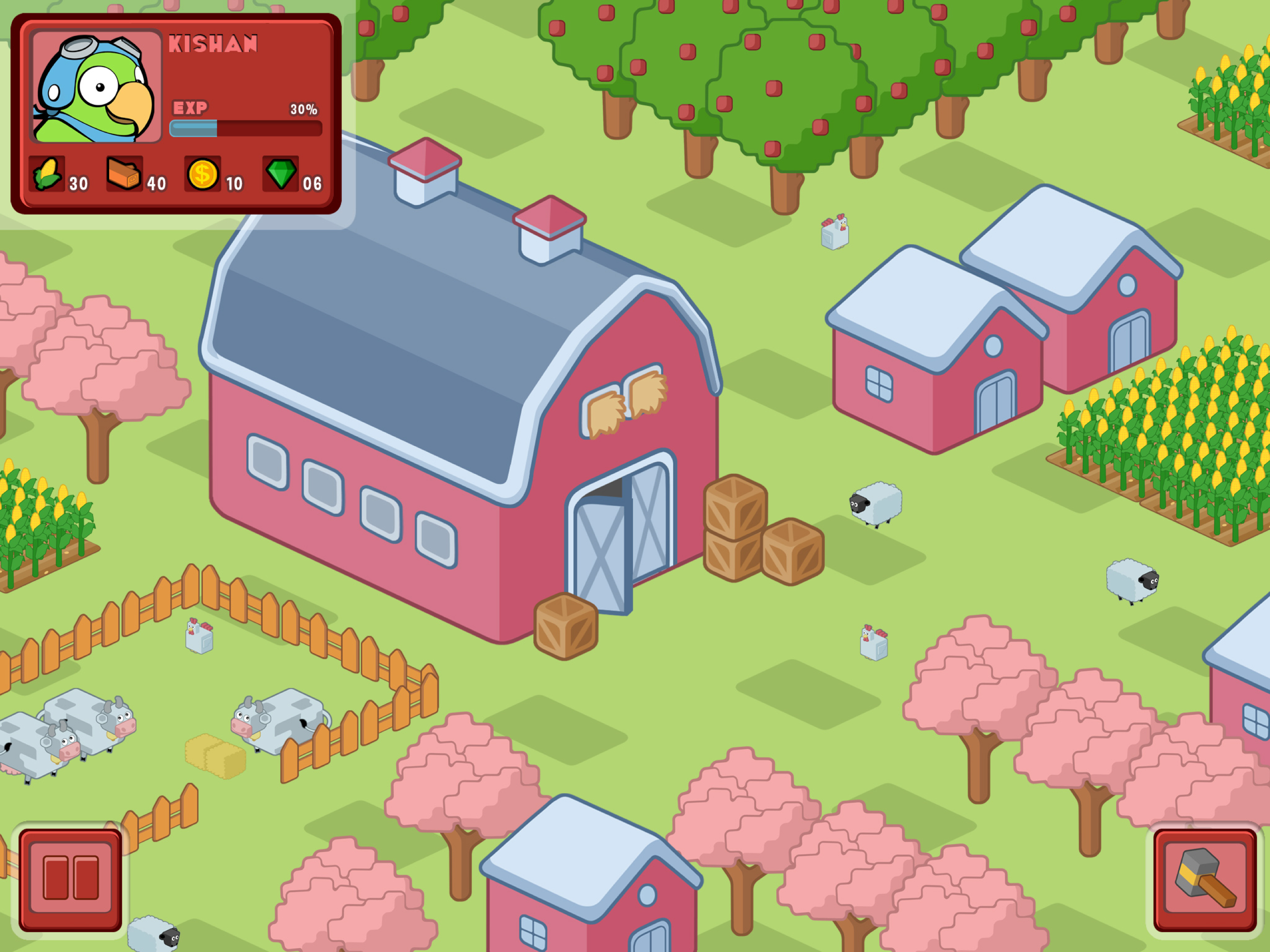 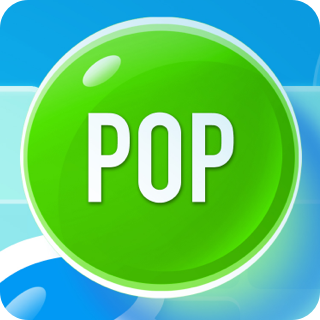 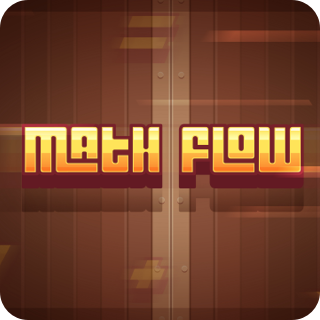 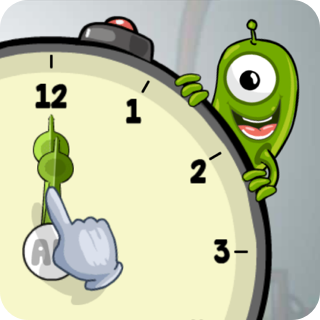 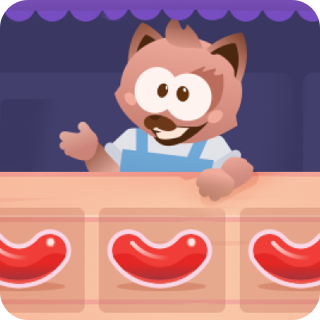 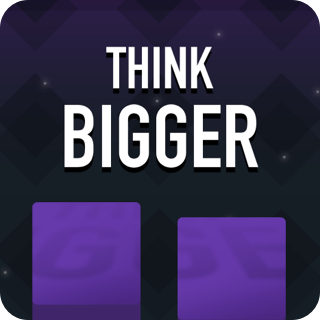 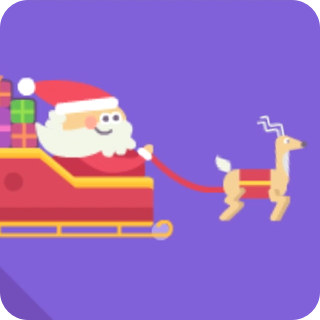 We’re inspired by the spirit of play. Play is a powerful force that underlies the human capacity for learning, development, creativity and imagination. We wish to help people grow by helping them play.

Our games have been played by millions of children across the world in our game based math curriculum products Math Planet and Math Pop. Parents and children have loved them very much!

Scientific theory and practice are the foundation of our learning systems. We are committed to evidence, open publication and data-driven continuous improvement.

NeuroUX’s cognitive platform is made for researchers running studies on cognition in academic or commercial settings.